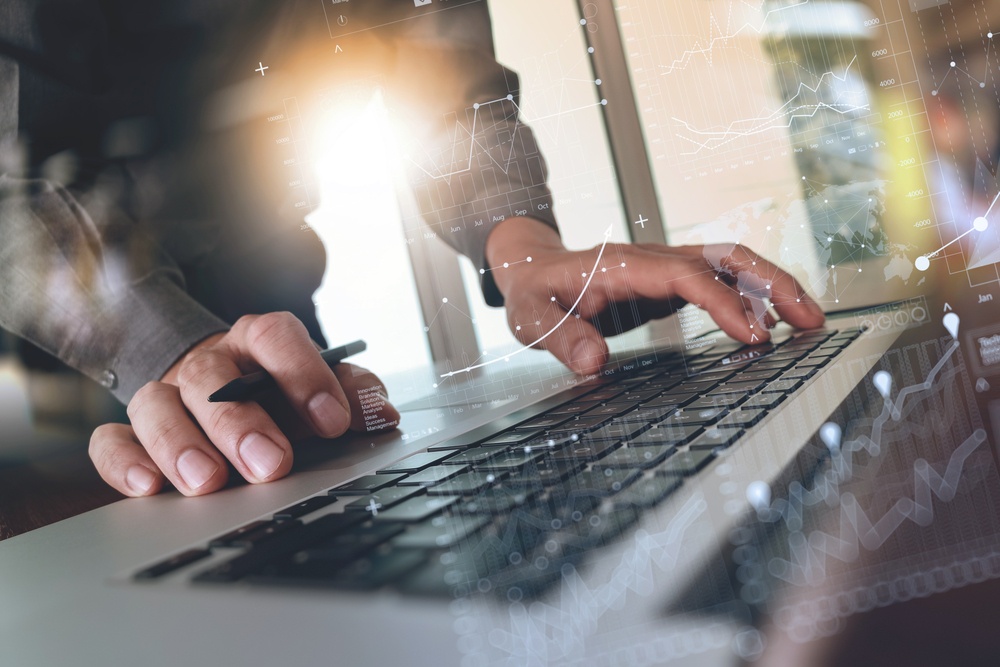 What's the difference between a Tech and a SysAdmin?

In IT there are a lot of Industry terms that aren't well defined. Your IT service provider may supply you with a technician and use terms ranging from Engineer, Field Engineer, Technician, and SysAdmin. A SysAdmin, or Systems Administrator, is generally considered to be the top of the food chain, as far as IT and Systems Engineering goes. The difference between a tech and a SysAdmin is similar to the difference between a cook and a chef!

You might be one of the best cooks in the world, wowing diners with your amazing dishes, but you're not a Chef. A Chef manages the kitchen, budget, orders, plans the menu, manages the maintenance of the kitchen equipment, and sometimes, when all of that is done, they cook.

A SysAdmin is the same. We get brought in on high level technical issues when nobody else can figure it out, but generally we aren't the ones you call when your system breaks. We're the ones you call to keep your system from breaking. Common SysAdmin tasks are things like evaluating your backup and disaster recovery system, implementing multi-tiered recoverability, designing a plan for rolling out important security, operating system, and software patches, and reviewing your infrastructure design and ensuring it's capable of meeting your needs today and in a year.

So why do you need a SysAdmin? The argument I always hear is "We've been working this way for years, and it's fine the way it is." The problem with that statement is this. If you don't have a SysAdmin you don't know what you don't know.

You have systems in place that you may have never had to use in a large capacity, such as your data backup. If you're running basic single tier data backup, meaning just backing up your data to one location and never testing it, you may be in for a surprise the first time you suffer a major system failure. I've worked with organizations that are still using backup tapes or are still backing up to hard drives and manually taking them off site. Backup tapes are highly susceptible to failure. Hard Drive rotations require too much human intervention. I can't tell you how many times I've attempted to restore from an external disk only to find that either the disk hasn't been rotated recently, or it was taken home and stored in someone's car, in 90 degree Washington DC heat, which basically destroys the disk.

Trust me, you don't want to find out your data backups aren't working after you need them. A SysAdmin looks at all of this and ensures that your business is capable of not only surviving a major failure, but is protected against minor problems, such as security breaches, system failures, and large capital expenses.

That last one might seem like a weird role for IT, but think about this. How many computers does your organization have, and how often are you replacing them? Are you waiting until they are completely obsolete or outright fail before you replace them? A large part of SysAdmin work is planning for and maintaining a up to date system. That means installing a regular rotation of hardware based on an approved schedule. General PC replacement should be done between 36 and 60 months. Most fall in around the 48 month time frame. What this does is ensure that you are slowly replacing aging hardware, instead of suddenly having to purchase 25 new computers all at once. That kind of massive replacement is not only very expensive, but very disruptive to your business and time consuming.

Bottom line is, and I've already said it, you don't even know what you don't know. If you're not employing a SysAdmin, even on a part time basis, you should be. You'd be surprised at how spending a little money having an expert plan for you will save you a lot of money later, and whether you suffer a major failure now, soon, or you already have, you will. Even having meeting with a SysAdmin a few times a year to audit and plan for your systems health and upgrades can save you huge budget expenditures later. At Ntiva, we pride ourselves on offering top notch SysAdmins who are available at all times to help our clients make the right choices for their business! 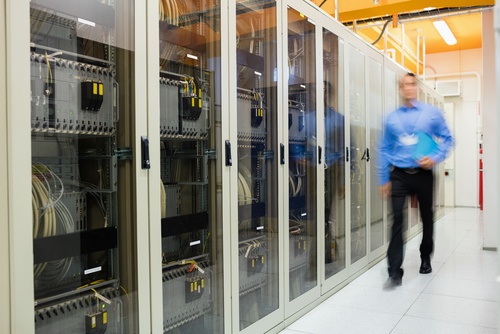 Is it time to rebuild your network from scratch?

Here's how 90% of the business networks I've seen have been built. Tell me if this sounds like you! You started with a fairly small, unsophisticated network. You probably had a single server, maybe even a workstation that was utilized as a server. You have a basic switch that you got from BestBuy or Amazon, probably DLink or Linksys. You had a basic firewall, probably SonicWall. As things progressed, you added to the network, maybe a bigger switch,

A poorly managed IT infrastructure is a pain for any business to fix. If this is giving you a headache you can’t shake off, you should get managed IT services to help you sort out certain IT support tasks while you focus on your core business. If you are having trouble in deciding whether or not to use a managed IT service, simply take a step back to look at the potential benefits that are available to you and understand how they align with your business goals.