By Dr. Jerry Craig | January 23, 2023
Jerry is Ntiva’s Sr. Director of Security and CISO, offering more than 20 years in the IT and cybersecurity industry. Certified CISO, CISSP and CCSP, Jerry also serves part-time as Adjunct Professor in the University of Maryland Global Campus. 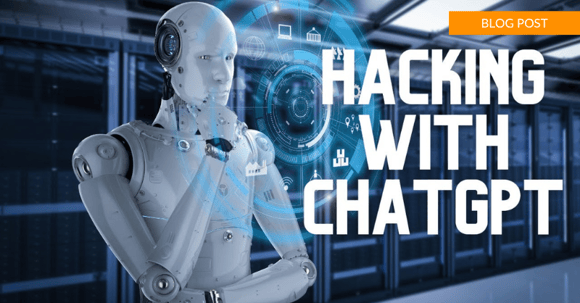 It's 2023, and every company on the planet is fighting a daily battle against cyber threats and attacks.  We're almost numb to the daily reports on breaches as the cybercrime marketplace continues to boom and cyber threats start to outpace human scale or capability. Enter Artificial Intelligence (AI) tools and the war between the good guys and the bad actors is poised to explode!

It's already pretty easy (and cheap) to jump into the hacker pool.

For starters, anyone who knows where to go online can purchase a monthly subscription to ransomware-as-a-service, read the directions, get help on a community forum and begin their hacking career for a minimal investment.

And the attack surface just keeps on growing. The number of connected digital devices has been rising for years, and hackers have been taking advantage of this. One of the biggest gaps in cybersecurity now comes from the personal data of employees in hybrid workplaces.

Personal devices combined with personal communication channels (gaming, LinkedIn, WhatsApp, Snapchat, etc.) are starting to play a much bigger role in the attack paths that hackers use to target businesses. Once an individual user is compromised, hackers can move laterally to get into the organization where the user works.

Hackers are seeing a much higher success rate with these channels vs. email, which typically has at least some protection in place in most organizations.

And of course, there are many other methods hackers and bad actors utilize to mount digital attacks and breach the privacy of millions of online users, both at work and at home.

😱 And now they've been given even more ammunition to assist with the lucrative business of hacking  using AI-based tools!

ChatGPT and Other AI Tools

Remember those phishing emails you used to get that were poorly written, full of spelling mistakes and bad grammar? Many of the notorious cybercriminal gangs that operated out of countries like Russia or North Korea struggled with well-written communications when English was not their first language.

But with AI bots such as ChatGPT and others, written communication in any language can be perfected even if you don't speak or write a word of English.

And can you imagine receiving a video from your boss, assuring you its actually him (or her) and that it's totally okay to hand over your password or make that bank transfer?

If you thought fake (phishing) emails were a hazard, think of the havoc fake videos can unleash! 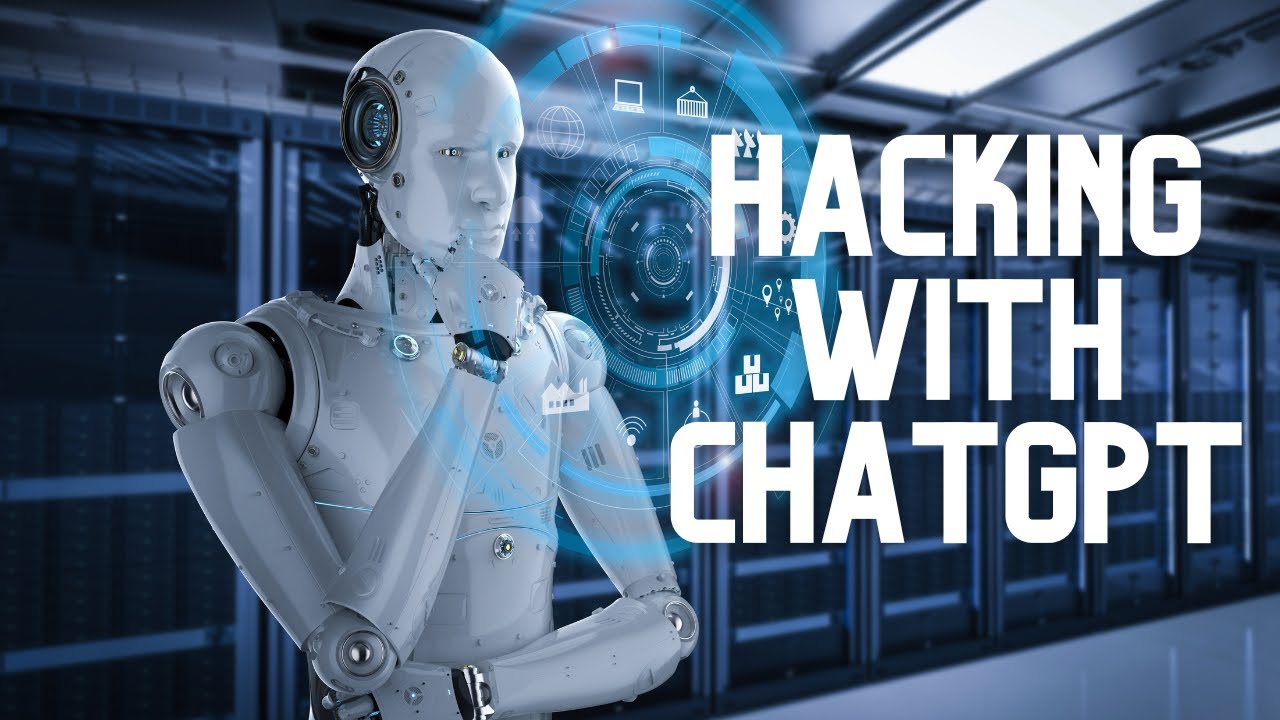 May the Best AI Bot Win

We are now entering the era of the AI bot wars.

The good guys using threat hunting and vulnerability-closing bots will be fighting the bad guy's vulnerability-finding and attack bots.

The advancement of AI technology in recent years has reached a point where it's now possible to create bots that can perform a wide range of tasks, including launching cyber attacks.

These bots are able to do all of this without any human intervention, allowing them to operate at a speed and scale that is simply not possible for humans.

👉 Vulnerability-finding bots can be used to scan the internet for vulnerabilities in websites and computer systems, making it easier for hackers to find and exploit them.

👉 Attack bots, on the other hand, can be used to launch cyber attacks on a scale that was previously unimaginable, with the ability to replicate and self-propagate to increase their effectiveness.

As AI algorithms continue to improve, it's likely that we'll see an increasing number of bot vs. bot battles in the cybersecurity landscape. The bots with the best AI algorithms will have the upper hand, as they'll be able to outmaneuver and outsmart their opponents.

This could lead to a situation where the most advanced AI algorithms are being used for both defensive and offensive purposes, leading to a constant arms race between the good guys and the bad guys.

In 2023, it's predicted that we'll see the first instances of entire attack chains being carried out by self-traveling and replicating code. This will significantly shift the way that cyber attacks are launched and could make it much more difficult for human security teams to detect and respond to them.

But all is not lost!

While this certainly has the potential to be used by bad actors to launch more sophisticated and effective attacks, it can also greatly improve an organization's ability to defend against cyber attacks.

👉 Threat hunting bots, for example, are able to continuously scan networks and systems for signs of suspicious activity, alerting human security teams to potential threats as soon as they are detected.

👉 Vulnerability-closing bots, on the other hand, can be used to automatically patch vulnerabilities as soon as they are discovered, reducing the risk of exploitation.

That being said, it will be more important than ever for businesses to stay up-to-date on the latest developments in AI technology, and to take steps to protect themselves against the potential risks.

Most organizations will not have the right in-house talent to be able to effectively protect against cybersecurity in 2023. Cyber attacks continue to escalate in both frequency and sophistication, and new AI tools will only exacerbate this challenge.

It's highly recommended you start your journey by working with a knowledgeable cybersecurity partner who has in-depth expertise. A reputable Managed Security Services Provider (MSSP) can help you beat the odds by providing sophisticated managed security services for a reasonable monthly cost.

If you’d like to discuss ways to improve your cybersecurity posture as a means of thwarting or at least slowing down and deterring cyber criminals in the age of AI, contact us today to get the conversation started! 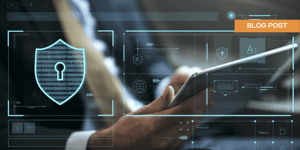