Now the software giant has acknowledged that Microsoft Teams will replace Skype for Business.

But don't panic yet - here are the details!

First, if you have Skype for Business today, don’t worry that it’s going to disappear tomorrow. Microsoft knows that businesses don’t move that fast, so there will be a phased approach to Teams. In fact, they’re still planning on launching a new version of the Skype for Business server in 2018.

Speaking of “servers’ you should be aware that Teams is only available through cloud-based Office 365.

What is the difference between Skype for Business vs. Teams?

Teams is being positioned as a “hub for teamwork” where employees will go to digitally communicate and collaborate - the one place to go during the work day.

The basics include chat with presence, audio/video calling and conferencing, plus content sharing. It also offers full integration with Office 365 and other Microsoft applications.

However, unlike Skype for Business, Teams will also provide access to the content itself (e.g. Sharepoint files, OneNote, Planner), as well as current and previous conversations about the content.

Think of it this way: communications actually becomes part of the content.

The intent is to provide a single platform that can serve all users’ needs, instead of swapping in and out of different applications throughout the day. It’s also considered to be better suited to group, persistent collaboration than Skype for Business with features such as “threaded chat” and more.

It only supports VoIP, so if you still have a PBX in your closet you will not be able to use Teams for external voice calling and conferencing over the PSTN.

Skype for Business was intended to be a unified communications platform. It too integrates with Office 365, offers chat with presence, voice/video calling and conferencing, and some content sharing.

However, the focus was squarely on the communications angle. Skype for Business could literally replace your desk phone, with support for PSTN calling and conferencing, sophisticated calling features such as Auto Attendant and Call Queuing, and video conferencing interoperability with vendors such as Polycom.

When it comes to Skype for Business, think communications first, team collaboration second - although it certainly does support collaboration features.

Does Microsoft Teams integrate with Skype for Business?

Since both Teams and Skype for Business use the same infrastructure, they WILL work together including presence, messaging and calling interoperability.

Note that Microsoft does warn that there will be some interoperability snags that you could run into in the short term. Definitely consult with us before you make this decision.

Microsoft has made it very clear that Teams will evolve as their “core communications client” for its cloud-connected users running Office 365. One should expect Teams to be the product of choice moving forward.

But if you’re happy with Skype for Business, there’s no need to rush over. As one of the leading IT consultants in DC, we will be happy to help you figure out the best use of your Microsoft Office 365 services and which path is best for you. 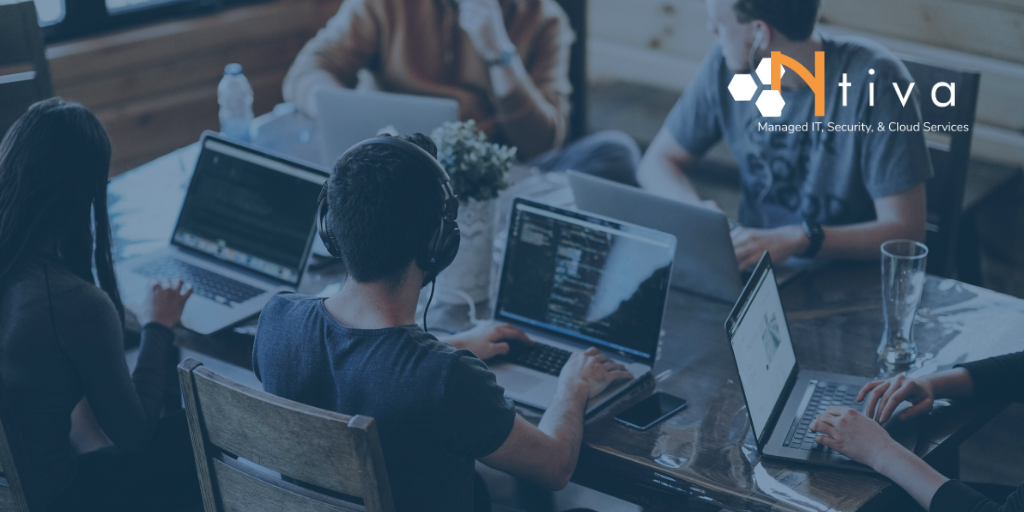 Guest Access In Microsoft Teams - What You Need to Know

With the recent and sudden increase in remote collaboration, many workers are taking advantage of Microsoft Teams. As most businesses already have Office 365, it makes sense to use Teams as a single place to meet with distributed colleagues. 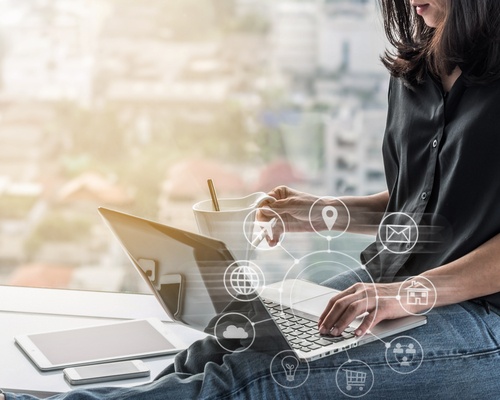 The One Best Way to Archive Your Outlook Email

When Microsoft Outlook slows to a crawl, one of the first things many people consider is turning on email archiving in order to improve performance. But what's the best way to archive your Outlook email?

Most businesses have made the shift to the cloud for popular enterprise applications, but you'd be surprised by how many have not! Here are 3 applications where it definitely makes sense to move from buying and maintaining the on-premise software version, to a cloud services model.