Are You Paying Too Much for In-House IT?

Most small and medium businesses (SMBs) do not have IT departments, and SMBs make up over 90% of businesses in the United States. Therefore, most businesses do not have at least one full-time, dedicated employee who manages the computers, networking, and servers for their company.

Having an IT department may seem like a ‘must have’, but when considered in this context it's more of an exception than the rule!

Most businesses don’t really know how many IT employees they should employ, what their duties should entail, or how much it all should cost—and many companies may be paying too much.

How do you Know if Your In-House IT is Reactive or Provactive?

Here's something that many IT support professionals know that many laymen don't: the second step in troubleshooting a computer problem, right after making sure the computer is turned on, is "google it." Literally find the error code that's being thrown up, plug it into Google, and see if there are documented instructions for fixing it.

While this approach is definitely prudent—no one wants to waste time reinventing the wheel—it's also indicative of a reactive approach to IT management. Waiting until something breaks and then googling how to fix it is not a great approach.

Network or system downtime is unacceptable in any business, and the cost of losing hours or days of work due to lack of proactive IT maintenance and monitoring can be steep. The fact is that 90% of network downtime is caused by preventable failures.

Does your IT department have the time, the tools and the skill set to take on proactive maintenance and monitoring, along with other critical tasks?

Hallmarks of a quality IT department include:

While no IT department is perfect, and it's best not to set unrealistic expectations, the sobering truth of the matter is that most in-house IT departments, particularly in smaller businesses, have a hard time living up to the standards of best practice.

Many In-House IT Fails to Make the Grade

Here's an interesting statistic that was collected back in 2016. Almost 90% of executives surveyed mentioned that poorly-performing applications had recently had a negative effect on their work. For 58%, their work was affected once a week, with cascading effects that damaged productivity, eroded customer trust, delayed contracts, and more.

Worse still, 71% of executives had no idea what might be causing those application slowdowns, which means that either their IT department didn't know themselves, or that they failed to effectively communicate with their management.

Do you believe that those IT departments are adequately serving their companies and their leadership? If you recognize these characteristics in your own organization, it might be time to investigate a managed IT services offering.

Ntiva is a full-spectrum managed IT services company, handling everything from proactive management and maintenance to cybersecurity to business telephony to secure asset disposal and more.

Take a read of our latest white paper "The Business Case for Managed IT Services" to learn more about the benefits of outsourcing IT to a Managed Service Provider.

It’s hard enough for businesses to stay secure nowadays, and that task is even more daunting now that we rely so heavily on mobile devices. There's a ton of great advice out there, but we've narrowed it down to the 6 top things you should do to keep your mobile devices secure. And be sure to grab your complimentary BYOD Policy below! 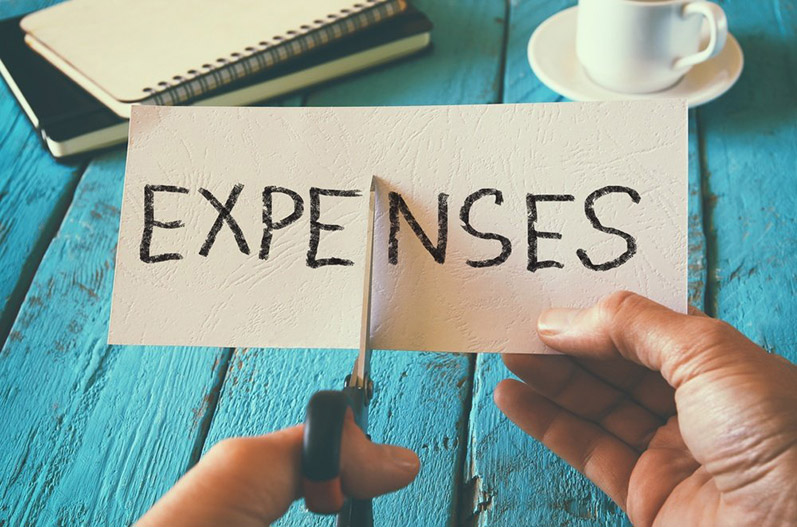 How to Reduce your IT Costs

In today's business environment, having your IT infrastructure in tip-top shape is no longer an option if you want to minimize downtime and provide the optimal customer experience to stay competitive. 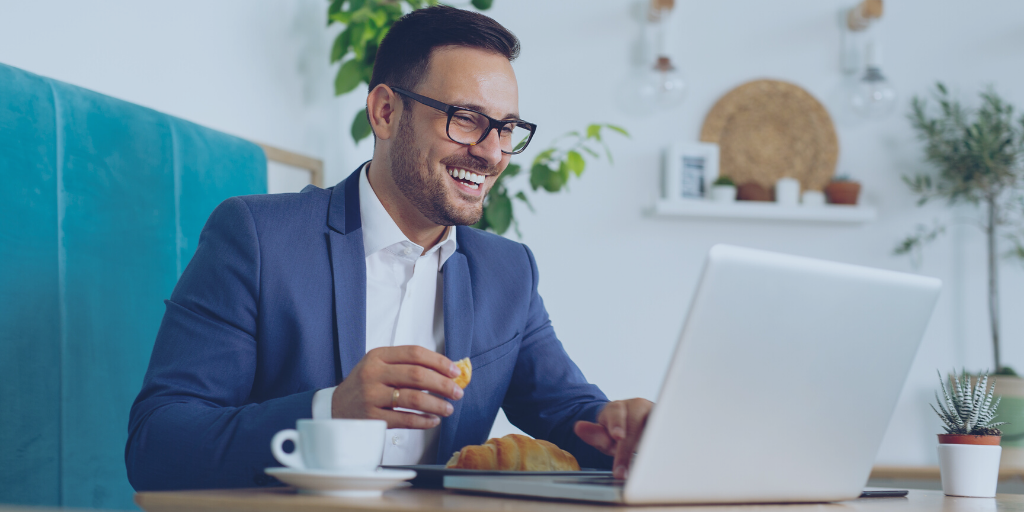 As the work from home trend grows, many businesses require secure remote access to corporate apps and services for their distributed employees. But which remote access solution is best for your business?